It has been a very busy and productive period in terms of publications. This week, the 99th and 100th papers co-authored by the lab have been listed on PubMed, including a detailed review on the potential role of computational modeling in improving AF management, which was accepted as part of the upcoming spotlight issue on AF!

We will try to update the publications page as soon as possible!

This month, 3 new students have started their research projects in the team. Ioanna Tzavara and Nassim Haji are working on their final research internship for the Bachelor in Biomedical Sciences program. Ioanna is originally from Greece and during her Bachelor has developed an interest in systems biology, pharmacology, development and aging, as well as diseases and their treatment. Nassim has a long-standing interest in disease and treatment. He aims to pursue a Master’s degree in the fields of Biology of Diseases with a special interest in Cardiovascular Research after completing his Bachelor thesis. Both Ioanna and Nassim will be working on patient-level models of AF, addressing parts of the VIRTUAL-AF project.

Finally, Johan van Koll, a 4th year medicine student at Maastricht University will join for his scientific research internship (WESP), focusing on improved diagnosis of patients presenting with acute chest pain. Johan previously completed the Bachelor of Biomedical Sciences, also at Maastricht University. After his bachelor’s thesis at the ICU of MUMC+, he was involved in a research project regarding the mechanical ventilation of COVID-19 patients.

We are looking for a highly motivated PhD candidate to join a multidisciplinary team developing patient-level models for simulating virtual clinical trials in patients with atrial fibrillation, the most common heart rhythm disorder! In this 4-year project, the PhD-candidate will join an interdisciplinary research team involving clinicians and scientists from the Depts of Cardiology, Physiology and Biochemistry at the CARIM School for Cardiovascular Diseases, Maastricht University aiming to develop a highly innovative virtual-patient model that can simulate the clinical state (including the absence or presence of AF) during the entire lifetime of a cohort of thousands of virtual patients with minute-level resolution.

The ideal candidate has successfully completed a master’s degree (or equivalent) in technical medicine, medical engineering, medicine, biomedical engineering or related disciplines. He/she has a strong intrinsic motivation to commit to an interdisciplinary 4 year PhD-program integrating computational approaches and complex clinical data. He/she also has a demonstrable interest in cardiovascular research, and an analytical mindset. Advanced knowledge of scientific English and excellent communication skills are required. Previous experience with programming and/or computational modeling, experience with clinical trials, or prior research experience in (cardiovascular) epidemiology or atrial fibrillation is considered a plus.

Fore more information, and to apply, see the advert on AcademicTransfer: https://www.academictransfer.com/en/297262/phd-student-promovendus-in-computational-modeling-of-atrial-fibrillation-fhmlschool-for-cardiovascular-diseasescarim-cardiology/

On January 15th, Henry Sutanto successfully defended his PhD project ‘Integrative Computational Modeling of Calcium Handling and Cardiac Arrhythmias’, which was supervised by Dr. Jordi Heijman, Prof. Paul Volders and Prof. Harry Crijns. After a 15-min talk aimed at the general public, Henry defended his work against a degree committee consisting of Prof. Frits Prinzen, Prof. Ralf Peeters, and Dr. Dominik Linz (Maastricht University), as well as Prof. Antonio Zaza (Milan, Italy), Prof. Stefano Severi (Bologna, Italy), and Dr. Katherine Dibb (Manchester, UK). Henry received the distinction ‘cum laude’. This distinction is very rare in the Netherlands. Among other things, it requires that the work: “contains a thorough and exhaustive analysis of a particular scientific problem”, “places that analysis (and thereby the problem) in a wider theoretical context” and “makes a substantial contribution to the academic debate leading to new points of view or insights”. It requires the unanimous approval of the assessment committee, as well as that of two additional external experts selected by the university. We congratulate Henry with this incredible achievement!

The Dutch Research Council (NWO) has awarded a prestigious Vidi grant worth 800,000 euros to Dr. Jordi Heijman. Dr. Heijman is one of three Vidi laureates from Maastricht University in 2020 (out of a total of 81 awardees selected from 503 eligible proposals) with a proposal entitled ‘Time traveling to treat heart rhythm disorders’.

Heart rhythm disorders remain a major cause of death. To identify improved therapies, Dr. Heijman and his team will use advanced computer models to determine the mechanisms through which heart rhythm disorders become more stable over time, a process involving changes in numerous components of the heart’s electrical system occurring over milliseconds to days. Back in 2015, Dr. Heijman already received a NWO Veni grant for his research.

During this year’s elections of the European Working Group on Cardiac Cellular Electrophysiology (EWGCCE), Dr. Jordi Heijman has been elected as incoming chair-elect of the working group. Jordi was elected as nucleus member of EWGCCE in June 2018 and has been the working group’s secretary since October 2018. He is currently also co-chairing a position paper on “Relevance, Opportunities and Limitations of Experimental Models for Cardiac Electrophysiology Research” together with Prof. Katja Odening from Bern. Jordi has started his position as chair-elect and treasurer of the EWGCCE in September of this year, working closely together with the current chairperson, Prof. Ana Maria Gomez from Paris. He will become chairman of the EWGCCE for the 2022-2024 term. As chairman, Jordi aims to strengthen interdisciplinary collaborations and education in cardiac cellular electrophysiology, among other things.

Jordi also contributed to a short overview of the EWGCCE’s history and focus that was published in the Cardiopulse supplement of the European Heart Journal earlier this month:

Post-operative atrial fibrillation (POAF) is a common complication after surgery, affecting ~30% of patients undergoing open-heart surgery. POAF-management remains challenging, partly due to incomplete understanding of underlying mechanisms. Although there is clinical evidence pointing to the presence of a pre-surgical vulnerable substrate contributing to POAF development, its nature and role in POAF development were largely unknown until now.

In an extensive multi-year effort with numerous international collaborators, Henry Sutanto and Jordi Heijman have provided new insight into the mechanisms of POAF. The study, which was published online in Circulation Research on July 30th, employed state-of-the-art biochemical and electrophysiological analyses in 265 human atrial samples and advanced in silico models to identify the presence of a subclinical pre-surgical atrial cardiomyopathy comprising NLRP3-inflammatory signaling and CaMKII-mediated calcium-handling changes that predispose POAF-patients to AF development. 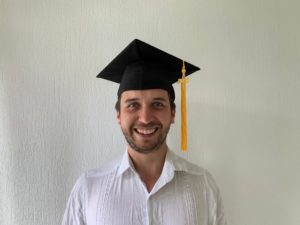 From November 1st 2019 onwards, Dr. Jordi Heijman has been promoted to Associate Professor at the Department of Cardiology, Maastricht University. After several years of postdoctoral research in Germany, Jordi returned to Maastricht in 2015. Together with a team of highly motivated students, his ambition is to improve our mechanistic understanding and treatment of cardiovascular diseases through a combined computational-experimental approach. 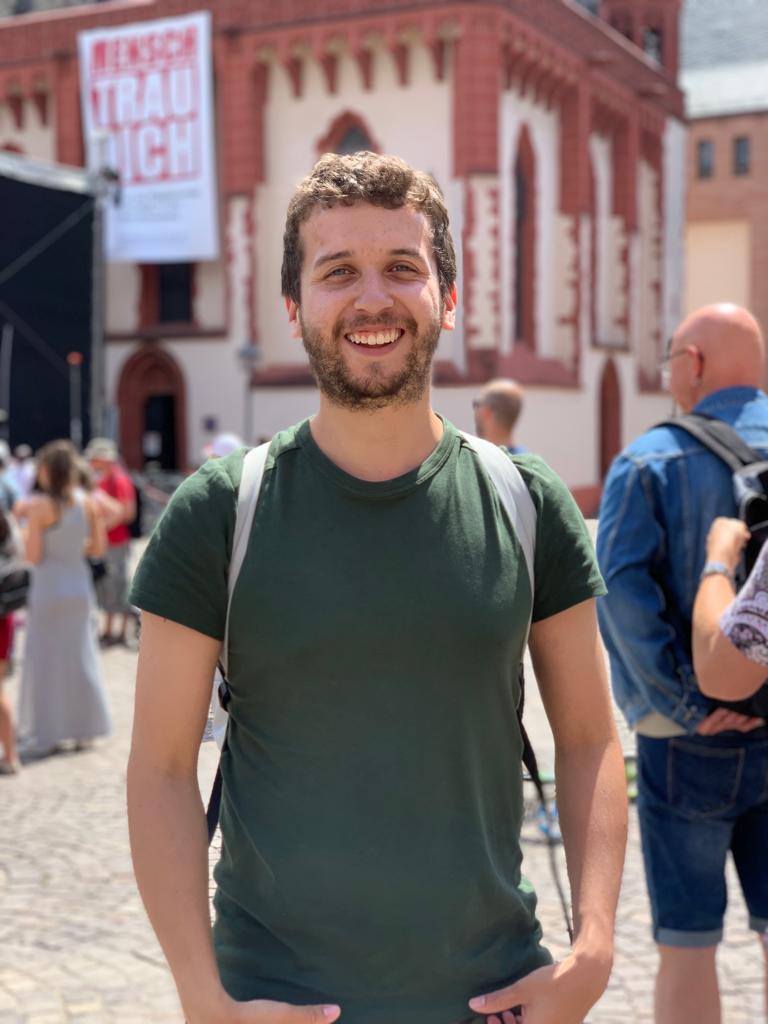 During the 2019-2020 academic year, Cristian Barrios Espinosa, a master student in the Systems Biology research master at Maastricht University, will write his thesis in the team. Cristian has a degree in theoretical mathematics (2006-2011 from the Universidad Sergio Arboleda) and another degree in medicine (2008-2014 from the Pontificia Universidad Javeriana), both in Bogota, Colombia. As part of his MSc thesis, he will develop a patient-level model for atrial fibrillation patients to reduce the gap between mechanistic and statistical models.